Goto Thread: Previous•Next
Goto: Forum List•Message List•New Topic•Search•Log In•***Print View
Goto Page: 123Next
Current Page: 1 of 3
Rate the Stones' Album Covers
Posted by: cyoe ()
Date: December 22, 2020 15:13
Let’s see a list of your three favorite Stones’ album covers where the criterion for favorite is “Damn, I like that.” Even better if you tell us why you like them.

Since then it´s been downhill...
Options: Reply To This Message•Quote This Message
Re: Rate the Stones' Album Covers
Posted by: DiamondDog7 ()
Date: December 22, 2020 15:54 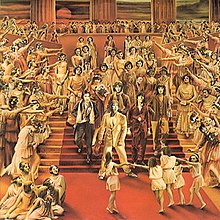 This is art. Sometimes a little bit creepy because of all the young girls, but the whole artwork is mindblowing. 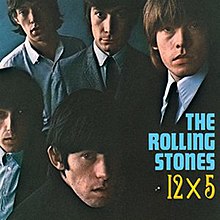 The original members looking awesome and dark over here. With Brian Jones as the "leader" here. 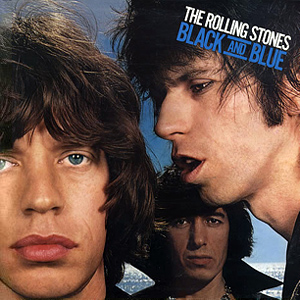 I was always fascinated by this cover. I saw this album for the first time when I was 10 years old and it always stayed in my memory. Awesome cover.
Options: Reply To This Message•Quote This Message
Re: Rate the Stones' Album Covers
Posted by: Big Al ()
Date: December 22, 2020 15:56
Aftermath (U.K.)
The Rolling Stones (U.K. debut)
Through The Past Darkly (Big Hits Vol. 2)
Out Of Our Heads/December's Children (and everybody's)
Out Of Our Heads (U.S.)
The Rolling Stones No.2 - not 12x5. The text ruins it.
Between the Buttons
Let it Bleed
Sticky Fingers

Basically, the 60's Decca and London L.P.'s are magnificent - with a few exceptions:Aftermath (U.S.) 12x5 and England's Newest Hitmakers. The latter two are ruined by the text.
Options: Reply To This Message•Quote This Message
Re: Rate the Stones' Album Covers
Posted by: bob r ()
Date: December 22, 2020 16:00
1) Sat Majesties 3-D

First, the art ones.

1. STICKY FINGERS
Andy Warhol, man... I needed to put this first because personal history demands. Namely, I recall at the school once I needed to keep a presentation of pop art. I picked up - proudly - this album cover as an example of that. So I need to be consistent here. With the zipper, it is a genius, timeless concept after all (we should also include the back cover, the 'inner' picture of the guy without jeans, and the appearance of the tongue). Like many things, CD killed this particular work of art.

2. EXILE
Frank is as art as Andy. Now it is necessary mention not just the (wonderful) front cover, but the whole shit, all the sleeves, including Mick's (?) sloppy written song and players info. Anything on it reflects wonderfully the musical content. The cover is a part of EXILE 'experience'.

3. THE ROLLING STONES
A great photo reflecting the young, dark, a bit threatening band. Stands time: still cool looking. And the idea of not putting the name of the band or the title on it, just the photo - a genius, dearing idea, even a statement. Great art by accident (beginner's luck?)

Bubbling under: BEGGARS BANQUET (x2), LET IT BLEED, IT'S ONLY ROCK'N'ROLL

Now the favourites (I should contain some of the three above, but just to make a difference, I leave them aside).

1. OUT OF OUR HEADS (UK)
Simply a great shot of the band. The band looks rebellous and aggressive there on the doorway (or where they are), like the anti-Beatles band should like. The over-all impression of that black and white cover tells more than a thousand words, or how the old saying goes. Like the font too.

2. BEGGARS BANQUET (the 'original' RSVP cover)
Like with EXILE, the whole shit needs to be included. The cream-colored front cover with that over-formal font and the decadent beggars party inside - what a great contrast. Still recall what a great impression it initially made.

3. GET YER YA-YA'S OUT!
Charlie and a donkey. What there is not to like?

Play them all Loud!!!
Options: Reply To This Message•Quote This Message
Re: Rate the Stones' Album Covers
Posted by: Hairball ()
Date: December 22, 2020 19:52
Don't have an absolute favorite, but I've always liked the cover shot of Between the Buttons - they look like thugs up to no good on a cold English winters day.
I also like Hot Rocks. 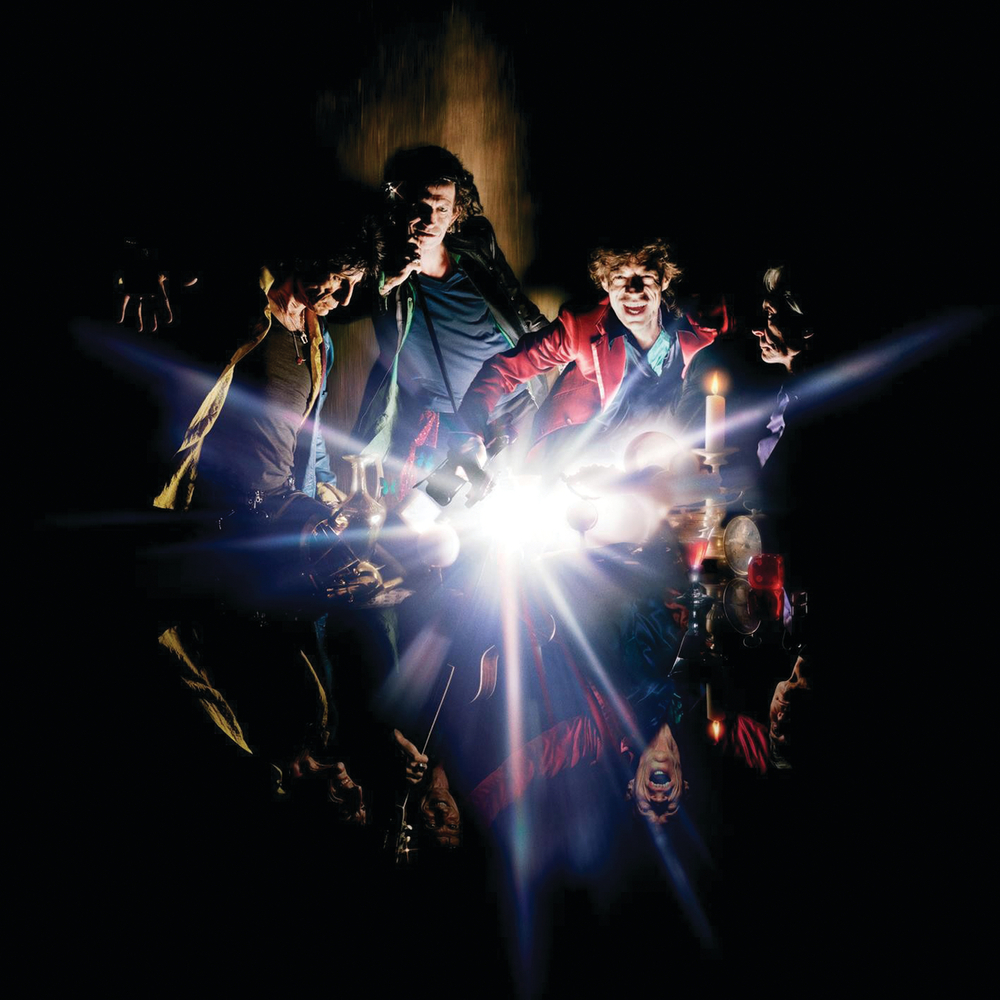 It may, or may not, be the greatest album art, but it certainly wins the Nobel Prize for Bullshit.

Accompanying Press Releases described the origin of the title came from band members' great and ongoing interest in Cosmology.

Undercover
Options: Reply To This Message•Quote This Message
Re: Rate the Stones' Album Covers
Posted by: GasLightStreet ()
Date: December 23, 2020 01:31

It may, or may not, be the greatest album art, but it certainly wins the Nobel Prize for Bullshit.

Accompanying Press Releases described the origin of the title came from band members' great and ongoing interest in Cosmology.

No need to be redundant, one implies the other automatically. And it's a thousand times better than DIRTY WORK or STEEL WHEELS or VOODOO LOUNGE or pre-BETWEEN THE BUTTONS.
Options: Reply To This Message•Quote This Message
Re: Rate the Stones' Album Covers
Posted by: GasLightStreet ()
Date: December 23, 2020 01:51
3 Faves

1. TATTOO YOU - This cover is clean, is not chooky with the tattooing, and the red makes it stick out in a most brilliant way. Simply genius.

2. GOATS HEAD SOUP - Something about the color of this one that has some kind of ease to it that fits the sonicscape of the album.

3. UNDERCOVER - Another one that visually sums up the brutality and dirtiness of the sonicscape in a sexy enough way that certainly fits the lyrics of several songs.

1. LET IT BLEED - A fantastic display of what seems to be a convoluted mind based on the original title of the LP, AUTOMATIC CHANGER. The fact that they changed the title gives the artwork even more of a brilliant twisted twist.

2. IT'S ONLY ROCK'N'ROLL - Fantastic and mystical art. I thought it was brilliant way before I found out what it was inspired by. It's very clean, and the back cover gives it the semblance of the last notes of the album, which, of course, is tweaked since it's a percussive ending instead of an echo or fade out.

3. TATTOO YOU would be number one but since I've already listed it

SOME GIRLS - Brilliant colors that specifically clash but don't. Appears to be completely sarcastic and punkish yet subtly infuriatingly making fun at the punks while having a slick brochure feel to it.
Options: Reply To This Message•Quote This Message
Goto Page: 123Next
Current Page: 1 of 3