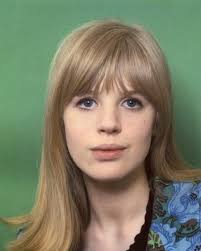 From 1966 to 1970, she had a highly publicised romantic relationship with Mick Jagger. 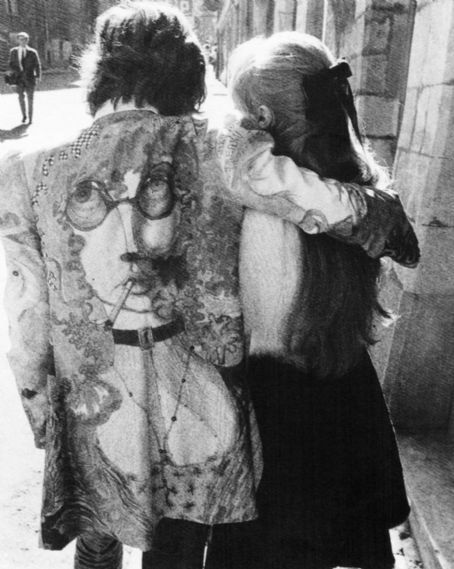 "Sympathy for the Devil", featured on the 1968 album Beggars Banquet, was partially inspired by The Master and Margarita, written by Mikhail Bulgakov, a book to which Faithfull introduced Jagger.

In 1968, Faithfull appeared in The Rolling Stones Rock and Roll Circus concert, giving a solo performance of "Something Better". Life's just a cocktail party on the street
Options: Reply To This Message•Quote This Message
Re: Any Marianne fans out there ?
Posted by: MononoM ()
Date: October 21, 2020 17:05
Wild Horses is probably about her

Options: Reply To This Message•Quote This Message
Re: Any Marianne fans out there ?
Posted by: NathanLaze ()
Date: October 21, 2020 18:07
Faithfull, in her autobiography, commented that her fluid yet rhythmic reading of Williams' lyrics adapted to "Why D'Ya Do It?" was "an early form of rap" (wiki). The title track to "Broken English" which addressed terrorism in Europe, was dedicated to Ulrike Meinhof (1934 – 1976), a West German far-left militant (wiki). 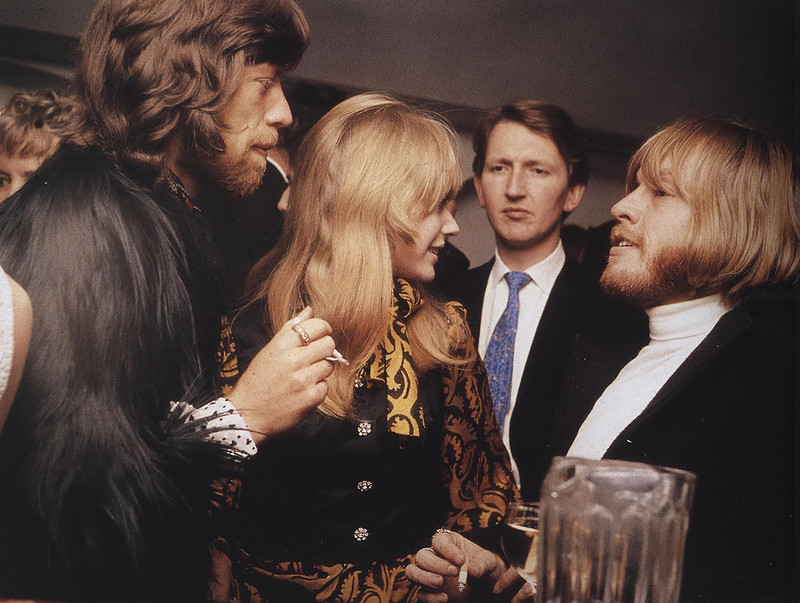 Agreed ... and I am almost sure Marianne is still alive. She was on a commercial for TV Land, or some station, still looks pretty good!
Options: Reply To This Message•Quote This Message
Re: Any Marianne fans out there ?
Posted by: child-of-the-moon ()
Date: October 21, 2020 20:21 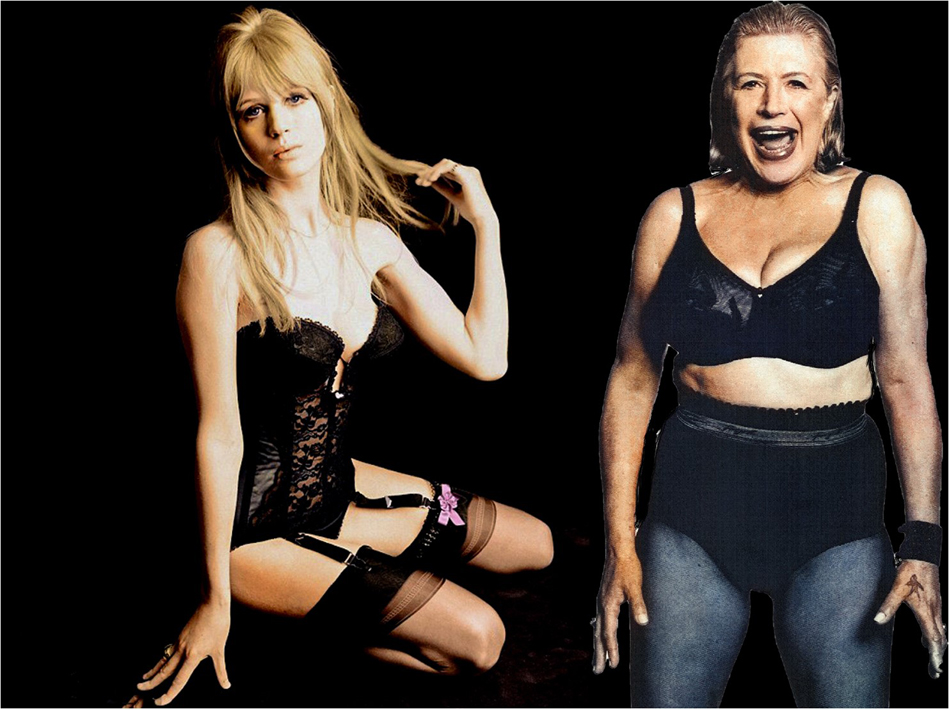