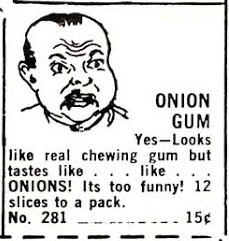 "Can you honestly tell me that you forgot. Forgot the magnetism of Robin Zander or the charisma of Rick Neilsen?"
"That's kids stuff"
"Kids stuff? What about the tunes? I Want You To Want Me. The Dream Police da da da da da da da da. Your mommy's alright, your daddy's alright, they just seem a little bit weird, surrender..."

Then Stacey Hamilton interrupts them and informs Mike she's pregnant.

One of my favourite movies!
Options: Reply To This Message•Quote This Message
Re: OT: Any Cheap Trick Fans Here?
Posted by: loog droog ()
Date: August 23, 2020 03:58
Consider me "fooled"

Quote
RisingStone
Cheap Trick At Budokan not only elevated the group to stardom but also made the Budokan world famous and one of the most celebrated, iconic rock venues of all. However, the bulk of this album is actually from the Koseinenkin Kaikan (a 2,400 seater), Osaka, April 27, 1978, the previous date to the Budokan shows (April 28 and 30). The story goes that the producer found the tapes recorded at the Budokan unusable for the most part for some technical reason therefore opted for the Osaka recording, supposedly prepared for the backup. It has been no secret from the day it was released, but my general impression is that both record company and journalists have deliberately avoided mentioning this fact as much as possible to this day, presumably to keep the prestige that is attached to the album and the venue. I have never come across a track-by-track recording credit (the date and the venue on each track) anywhere, even in an “in-depth” feature of the album in a music magazine. Ever.

I have the "Budokan: The Complete Concert"CDs, but am not sure where/when it was recorded. Same version of the songs from the original album and Ric even mentions Budokan as they're headed to the stage. We may never know.

There are some tracks that were recorded at the Budokan for sure. For instance, Ain’t That A Shame was not played in Osaka hence from either one of the Tokyo shows.
The exact ratio of the takes chosen for the release between the Osaka and Tokyo shows is still unclear after all these years, which is frustrating. Over the years, though, I have come across a number of comments on the internet or elsewhere that the majority if not all of the ten tracks selected for the original At Budokan album is from the Koseinenkin Kaikan.
At least one thing is clear — I Want You To Want Me, the performance that contains the most iconic moment of the album, that collective shout of “cryin’, cryin’, cryin’” from the Japanese young girls, is a take from the Koseinenkin Kaikan not Budokan.

Quote
treaclefingers
go for the x-ray glasses instead! 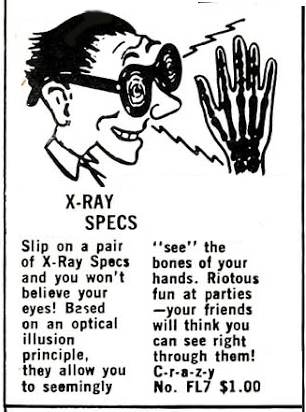 Quote
treaclefingers
go for the x-ray glasses instead!