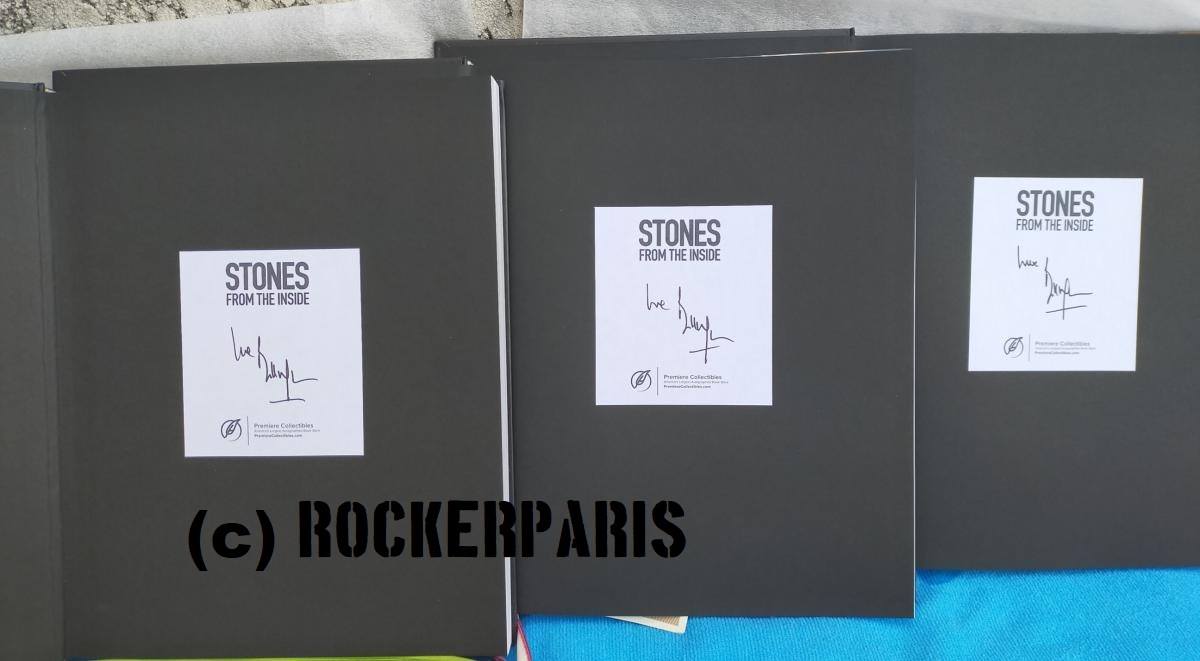 Quote
gotdablouse
Had missed this, thanks.
So did anyone else get their signed book ? I asked them a couple of weeks ago and got a pretty curt reply saying they were well within the planned timeframe...

I purchased the signed edition about a month ago but it has yet to arrive.
Options: Reply To This Message•Quote This Message
Re: Bill Wyman book "Stones From The Inside"
Posted by: jbwelda ()
Date: March 22, 2020 01:29
Same here, ordered it a few weeks ago but nothing material as yet. I wasn't aware I was pre-ordering or if I was, if there was a time schedule. Probably did not read the fine print well enough

jb
Options: Reply To This Message•Quote This Message
Re: Bill Wyman book "Stones From The Inside"
Posted by: Title5Take1 ()
Date: March 23, 2020 06:28
The man standing with Bill on p. 209 of Bill's book who is identified as Truman Capote is definitely not Truman Capote (for one thing Capote stood 5' 2" tall, and this man stands at the same height as Bill. For another the Stones and Capote weren't too keen on each other after Capote's accompanying their 1972 tour. And, in general, by 1981 Capote was in rather a social oubliette).

Having said that, I'd once read Bill say he'd invited Peter O'Toole to a Stones L. A. concert in 1981 and that O'Toole (my favorite actor) told Bill afterwards that he was astounded by the energy rush of that stadium show. So I was very pleased to finally see Bill's photo—on p. 214—of O'Toole at that L. A. show.

Incidentally, on p. 144, the top photo said to be Keith doesn't look like Keith. It could be him at an odd angle, but I think perhaps Bill (improbably, yes) misidentified who was in fact Ian McGlagan (who is photographed at those same sessions two pages later). Would Keith have worn a Tom-Petty-and-the-Heartbreakers T-shirt in 1978?

Quote
gotdablouse
Had missed this, thanks.
So did anyone else get their signed book ? I asked them a couple of weeks ago and got a pretty curt reply saying they were well within the planned timeframe...

At least you have received an answer …

I have ordered my copy on Feb. 14. Can't remember what the "planned timeframe" was.

Edit: just went back and looked at "timeframe". Says 3 - 5 weeks before your order will be shipped, for "signing time". So for me that makes it right about now. Possibly this whole virus thing has delayed it some.