Quote
jumpontopofmebaby
based on some of the information above. is it safe to think pit will be $500?

Oh it was an earlier post someone said the got the pricing for the Chicago show and the most expensive was $500
Options: Reply To This Message•Quote This Message
Re: The Rolling Stones No Filter US Tour 2019
Posted by: TonyRz2 ()
Date: November 27, 2018 20:01

And yesterday, someone posted the 2 floor prices offered in the team presale in Massachusetts: $409 and $509.

Quote
jackflash27
But for now these are only rumours. We know for sure tomorrow...

No, the MA and Chicago prices were sourced from team-type people getting emailed their invites/passcodes to participate in the team-themed presales. What no one has yet seen is precisely what these people will be offered for their money. No presale kicks off until Wed 11/28.

Not counting the jambase info, it's the only hard pricing info we've seen, aside from StubHub's "VIP package" graphics.

Quote
Lorenz
Did anyone get presale codes yet? Nothing here.

"Thanks to all those who signed up to receive the pre-sale code, as per the form, the code started to send out FROM 11am EST. As you can imagine it is a very large list and will take some time to reach all. Thanks for your patience "

Quote
itsallovernow
This is all so silly. So many here are like teenage groupies when it comes to the band. When is enough enough? How many times can you listen to the same old songs and spend an arm and a leg to do it? To each his own, I guess. Smh...

When is enough enough? Don't know, haven't reached that point yet!

Quote
bleedingman
I realize it's not just the Stones but it would seem to be a no-brainer to list prices in advance so people can plan and budget accordingly. Hard to understand the "logic" behind this policy.

I think they are using the exact opposite logic. People panic and rush into buying tickets during presale and don't have time to reflect on prices and do propper planning. They can't afford people to think rationally about the prices or the stadium would be half empty..
Options: Reply To This Message•Quote This Message
Re: The Rolling Stones No Filter US Tour 2019
Posted by: Lorenz ()
Date: November 27, 2018 22:20
Yep, code is MIDNIGHT for everyone

As I said before in a previous post, VIP Pitt is going to be $1600ish per my friend that runs one of the stadium stops event/ticket office. I should have gotten the entire VIP breakdown from him but outside of Pitt and maybe guarantee catwalk or end of runway most likely they won't be worth it.

The Rolling Stones sets out in April for just 13 shows, something its frontman prefers to ‘these very long, arduous, never-ending tours where you can’t see the light at the end of the tunnel’ 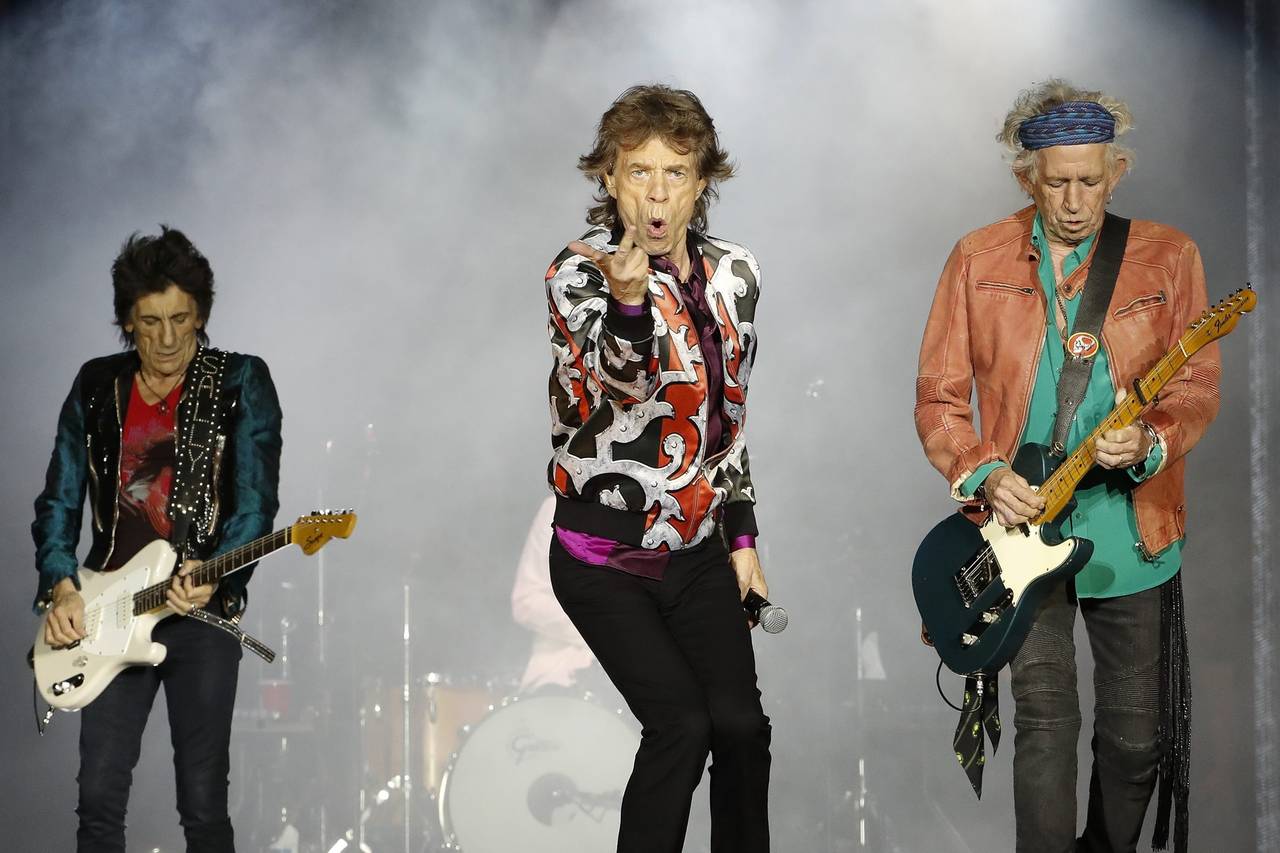 After more than 50 years of touring, Mick Jagger still sings, struts and runs around onstage for over two hours straight.

“I enjoy being outside,” the 75-year-old Rolling Stones frontman says. “I enjoy doing crowds of 50,000. Of course, I do arenas. I’m happy to do arenas. But the show I’ve got set up at the moment is built for stadiums.”

Starting in April, the Stones’ “No Filter” tour hits the U.S. for 13 stadium shows. “I like to do [shows] these days in short bursts rather than have these very long, arduous, never-ending tours where you can’t see the light at the end of the tunnel,” Mr. Jagger says. “I used to plan tours that had, you know, 120 shows, going around the world. I’m not into that anymore.”

While the Stones no longer does the lengthy, lucrative tours it did in the 1990s, the band keeps busy: Last year, it generated $120 million in revenue from 14 European shows, according to trade publication Pollstar. In July, it finished 14 more U.K. and European concerts.

The band also isn’t planning on a residency any time soon, which would require more fans to come to them. Roughly half the Stones fans attending shows in, say, Paris or Vienna, are already traveling from elsewhere, Mr. Jagger says.

“People are coming to you. They’re not living around the corner,” he says. “So I think it’s very important to move around and not do Las Vegas or whatever.”

As the April 20 U.S. kickoff in Florida approaches, fans are wondering when the Stones will release new music. Keith Richards, 74, the band’s guitarist and co-songwriter, has long wanted it to hit the recording studio right after a tour to take advantage of the musicians’ momentum.

“I don’t know, we might do that,” Mr. Jagger says. “That always sounds like a great idea, but the reality is most everyone is actually really tired at the end of it—even though it’s only a short tour.”

The U.S. leg of the Rolling Stones “No Filter” tour begins in April, with tickets on sale this week.

Quote
The Rolling Stones: 2019 No Filter Tour Please note American Express has set a two-order limit for this offer. This limit applies across all Cards associated with all of your American Express accounts.

Is that means only 2 tickets per order??

So it has started for Amex holders?
Options: Reply To This Message•Quote This Message
Re: The Rolling Stones No Filter US Tour 2019
Posted by: timbernardis ()
Date: November 27, 2018 23:02
no, it says two orders, not tickets. Two orders of however many tickets they let you buy per order.

So it has started for Amex holders?

Sounds like it. But I want confirmation from others.

Quote
timbernardis
no, it says two orders, not tickets. Two orders of however many tickets they let you buy per order.