"Sony Pictures Home Entertainment will release the film on digital, DVD and Blu-ray platforms tomorrow, Aug. 25. But until then, Billboard got an exclusive look of what the legendary rocker had to say about his latest film role and what his starstruck co-stars said when they met him on set."
[www.billboard.com]
Options: Reply To This Message•Quote This Message
Re: Mick Jagger Joins Heist Thriller ‘Burnt Orange Heresy’
Posted by: Irix ()
Date: August 25, 2020 21:10 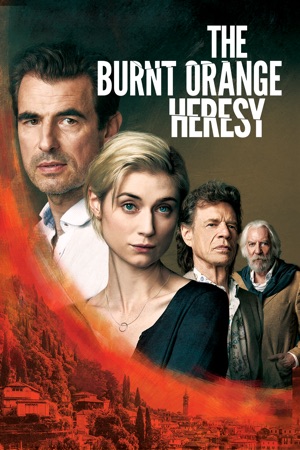 A very unpleasant film. To paraphrase a character from a much better film (“Freejack”) – I waited 8 months for this shit?!?