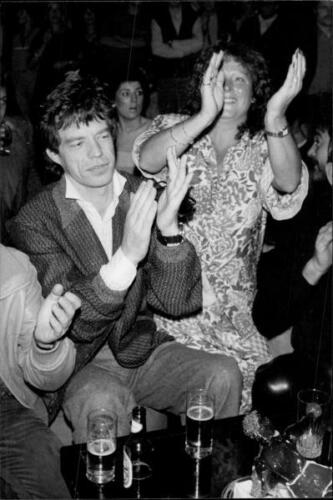 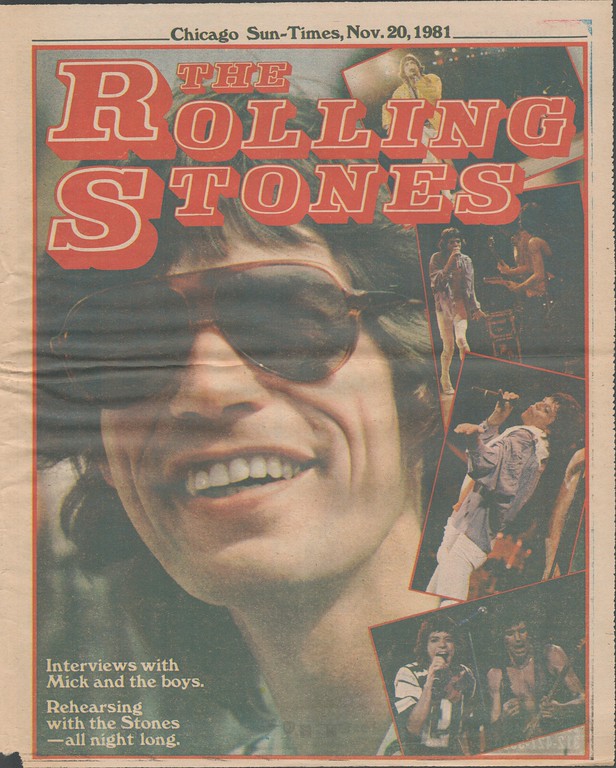 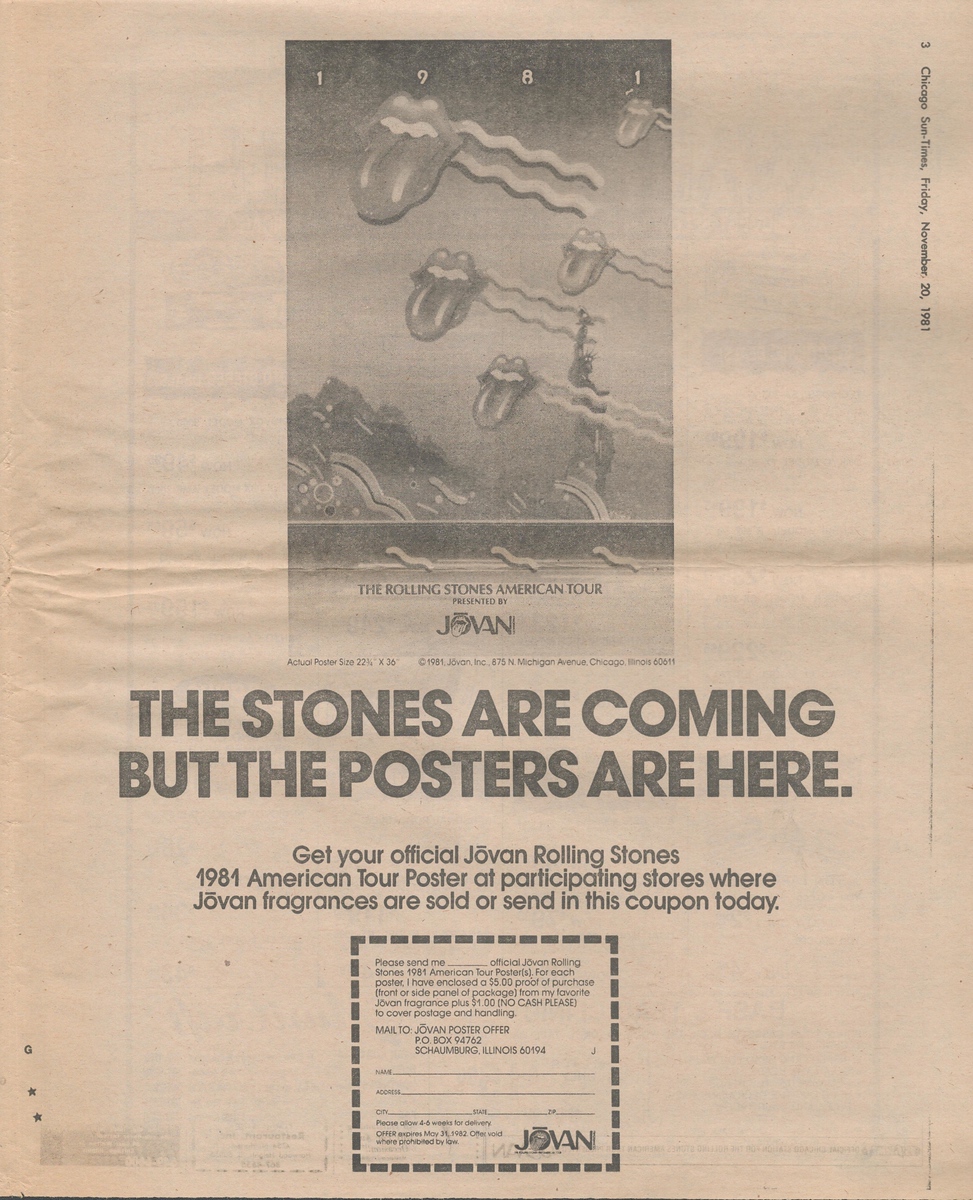 Quote
Kennedy
Bill Graham was pretty open and honest in his book about how he hyped attendance figures and sell-out times to create more hype and demand. He was a brilliant big event marketer.

It was all about getting that 2nd and 3rd show added to a market, because those were pure gravy (no additional set-up breakdown costs).

All promoters hype attendance figures, even the Stones up to date. You simply rearrange the number of seats on the field, or increase the number of people per square meter or feet, you close of the second ring, and you simply lower the max capacity in order to always be sold out. 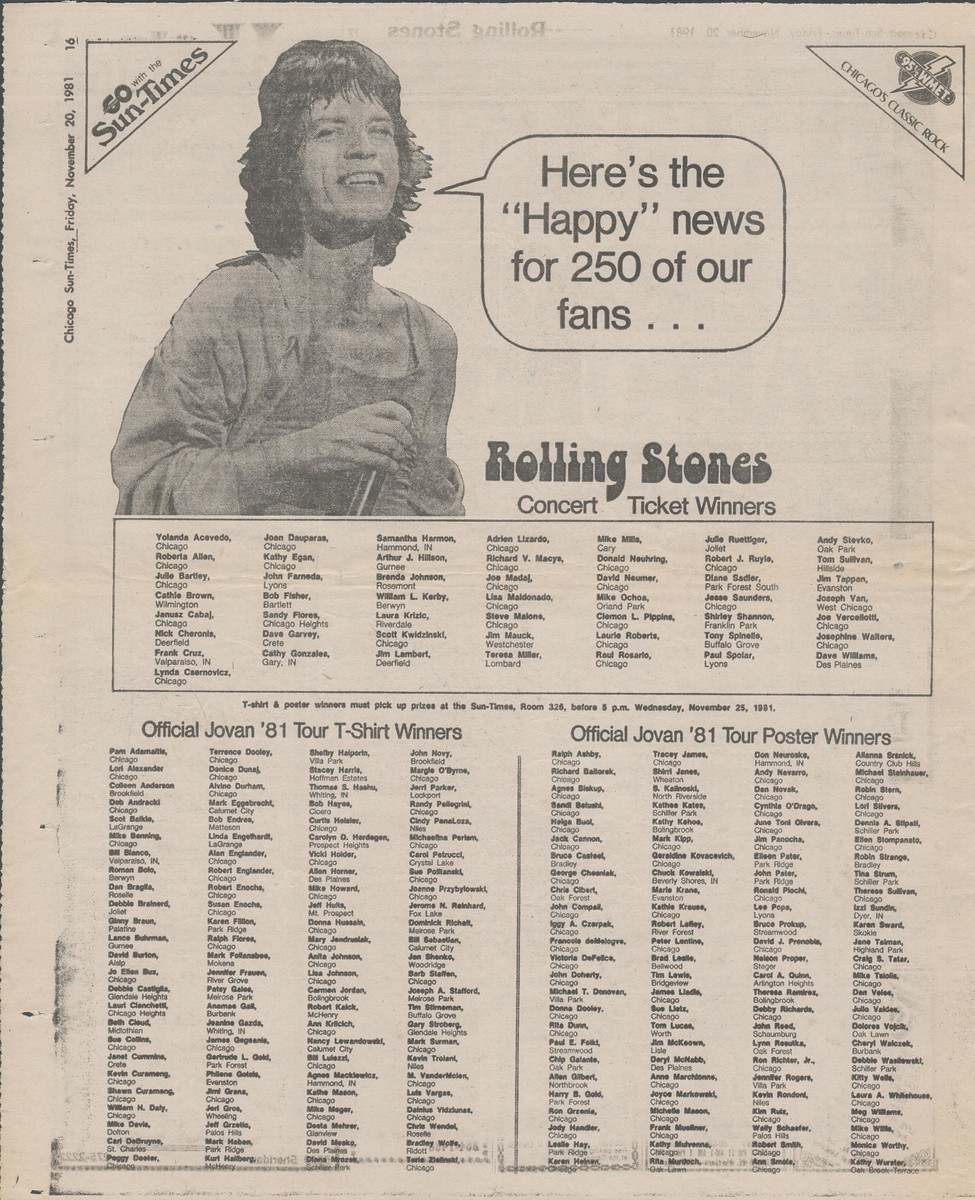