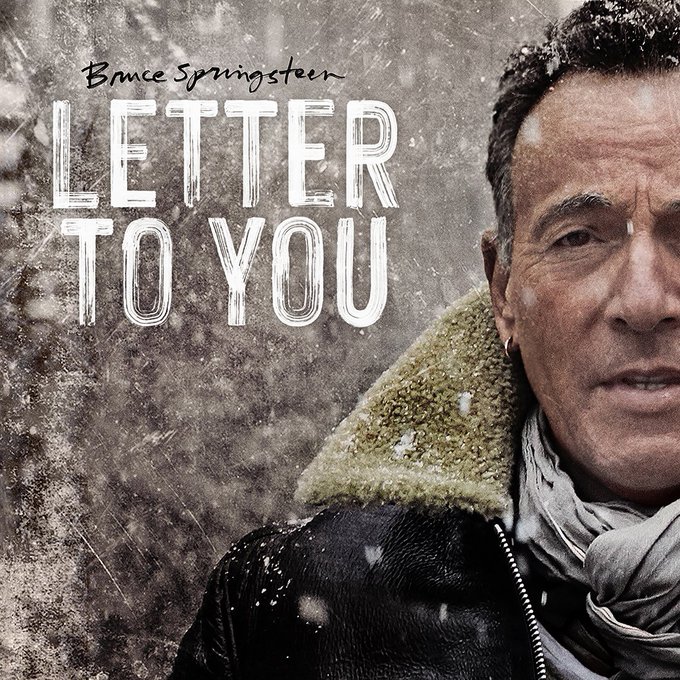 Quote
Topi
I think the song is alright. Definitely has that distinctive ESB sound to it.

Also, it has a Magic Album feel to it, which is very favorable. Very admirable that the Stones and Bruce have found ways to appease their fans through this pandemic.
Options: Reply To This Message•Quote This Message
Re: OT: Bruce Springsteen stuff
Posted by: Bjorn ()
Date: September 10, 2020 17:43
Yes, I thought Magic too. But right now, after hearing it once - I think those songs are a little bit stronger. Maybe it will grow? Hope so.

Quote
crholmstrom
I read that the album was recorded live in the studio over 5 days. That seems promising.

Quote
Topi
Now that I gave it more listens, it sounds a lot like "The Little Things My Baby Does" off the Darkness box set!

Agreed ...the piano is more pronounced in TLTMBD track.
Options: Reply To This Message•Quote This Message
Re: OT: Bruce Springsteen stuff
Posted by: spikenyc ()
Date: September 10, 2020 19:53
The Boss will be addressing Boston College's Class of 2024 virtually during the First Year Academic Convocation.
It's tonight at 7 PM and the webcast will be on bc.edu and YouTube.

Here is the setlist. Janey needs a Shooter, Orphans, Priest are earlier songs that he recorded early in his career and played before Columbia Records to get a record deal. here is the link for more info

Other than the My Letter release and the above earlier songs -They are the only ones released at this point. The older songs are probably newer versions and will be re-released. Song Titles are interesting. House of a Thousand Guitars and Burnin Train sound like Rockers! Lookin forward to this album. New Song "Letter To You" Out Now!

Bruce’s new studio album with the E Street Band, Letter To You, will be released on October 23. A rock album fueled by the band's heart-stopping, house-rocking signature sound, the 12 track Letter To You is Bruce’s 20th studio album, and was recorded at his home studio in New Jersey.

“I love the emotional nature of Letter To You,” says Bruce. “And I love the sound of the E Street Band playing completely live in the studio, in a way we’ve never done before, and with no overdubs. We made the album in only five days, and it turned out to be one of the greatest recording experiences I’ve ever had.”

Letter to You includes nine recently written Springsteen songs, as well as new recordings of three of his legendary, but previously unreleased, compositions from the 1970s. Produced by Ron Aniello with Bruce Springsteen, Letter To You is Bruce’s first time performing with the E Street Band since The River 2016 tour.

UPDATE : It has been suggested that the song will be a Bruce original which bears the same title as Willie's song.

it's not. it's a brand new original of Bruce's; same title, different songs
Options: Reply To This Message•Quote This Message
Re: OT: Bruce Springsteen stuff
Posted by: GuessWho ()
Date: September 18, 2020 17:58

it's not. it's a brand new original of Bruce's; same title, different songs

It is reported here - 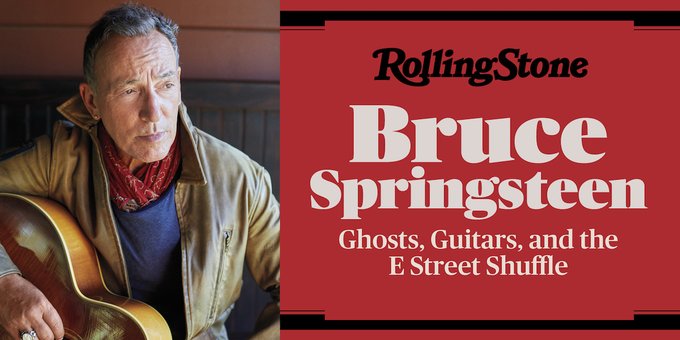