Options: Reply To This Message•Quote This Message
Re: OT: Bob Dylan news and more
Posted by: carlitosbaez ()
Date: September 22, 2020 15:18
Do you know where we can listen to? Remember back 11 years ago, here at IORR someone one post them. Thanks in advance. 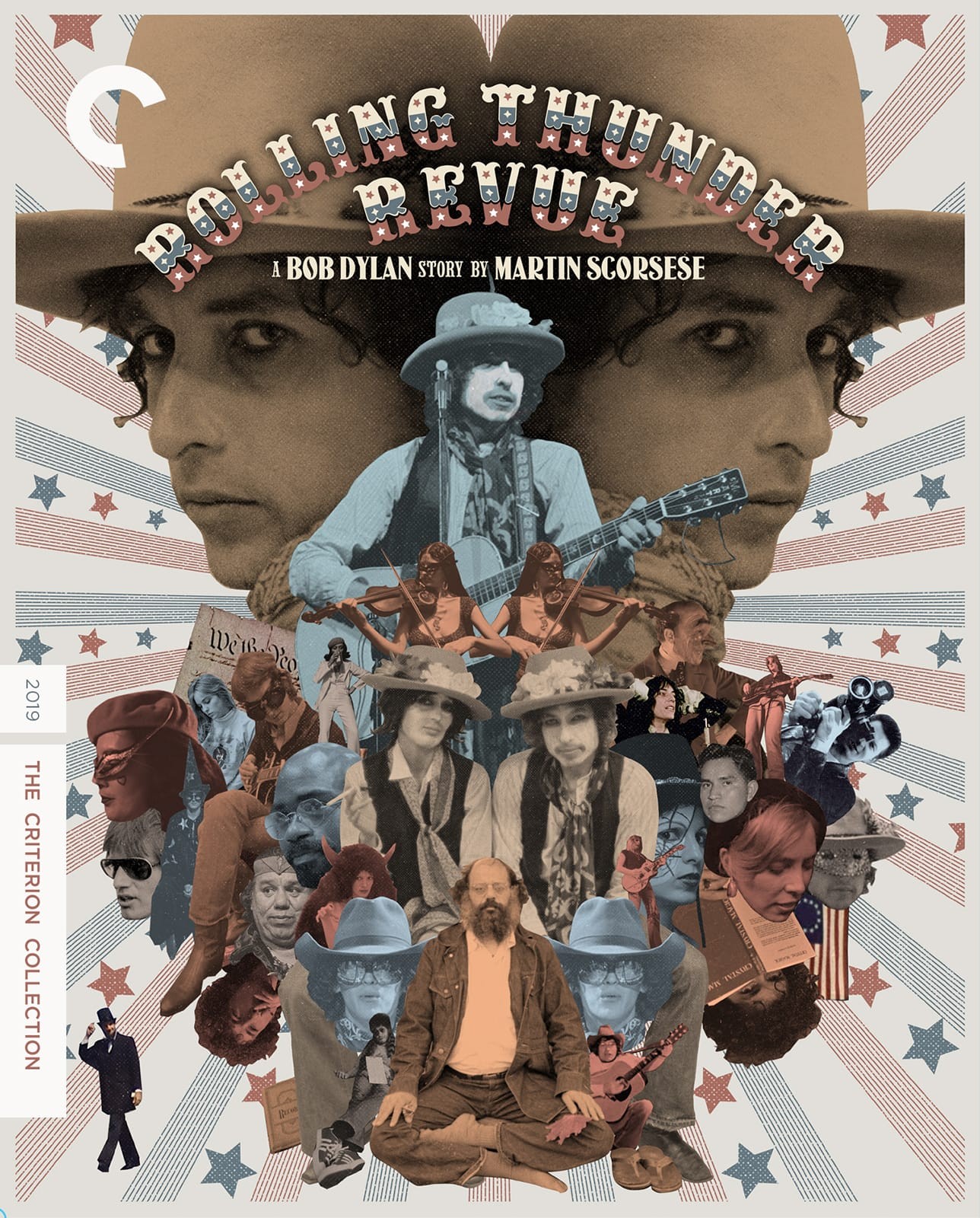 English subtitles for the deaf and hard of hearing
PLUS: An essay by novelist Dana Spiotta and writing from the Rolling Thunder Revue tour by author Sam Shepard and poets Allen Ginsberg and Anne Waldman

As Bob Dylan’s career blossomed, he kept in close touch with his friend Tony Glover. The pair’s conversations and letters — published here for the first time — show a Dylan that few people knew

[www.rollingstone.com]
Options: Reply To This Message•Quote This Message
Re: OT: Bob Dylan news and more
Posted by: frenki09 ()
Date: October 22, 2020 10:35
Does anyone have the audio of the Whiskey show as a download?