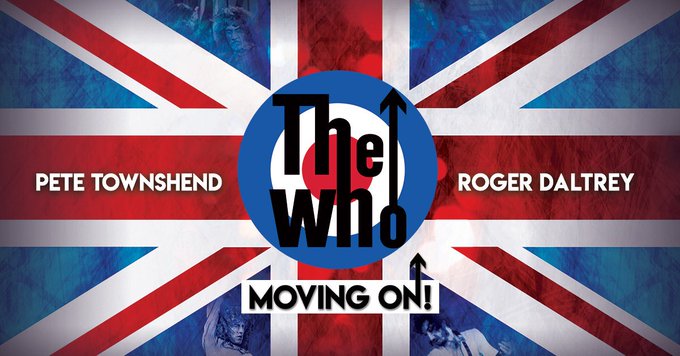 Unfortunately due to illness, The Who concerts in Dallas Sept 27 & Denver Sept 29 must be postponed. Fans should hold on to their tickets for Dallas & Denver shows & Sept 25 Houston show, as they will be honoured at rescheduled dates. Please stay tuned for further information.

That's unfortunate for those who planned on attending, but on the bright side the shows will be rescheduled, and (hopefully) Roger will be good to go after that.
The next scheduled date isn't until Oct. 9 in San Francisco, so plenty of time to recuperate/recover from any ailments - unless it's something more serious of course.

Keeping fingers crossed for the scheduled Hollywood Bowl shows (Oct. 11, 13, 24) which I have tix for, but if I'm able to see even just one of them I'll be happy.
Last time I saw them was at Desert Trip where they were phenomenal both weekends.

I sold my tickets to the Hollywood Bowl Oct 11 show...I had to, we’ve got a family obligation that weekend...the Hollywood Bowl is a bucket list venue for me...and I also had last seen The Who at Desert Trip (1st weekend)...which is why I went to the Houston show instead.....mind you this show, with orchestra isn’t at all like the ballsy band that ripped at Desert Trip...it’s lot more understated...

I’m not a big fan of the orchestra thing...

Yeah rattler2004 I realize it will be an entirely different show than Desert Trip, and that's one of the reasons I'm looking forward to it.
I've always enjoyed orchestras for the most part (the Hollywood Bowl is known for them), and to see the Who incorporate it in to their shows sounds intriguing, though I realize it's not everybody's cup of tea.
A shame you had to sell your tickets, but the Hollywood Bowl will always be there and you'll have your chance to experience it some day.

but the Hollywood Bowl will always be there.


Unless it is destroyed in a Southern California earthquake!


plexi
Options: Reply To This Message•Quote This Message
Re: OT: The Who stuff
Posted by: timbernardis ()
Date: September 29, 2019 04:53
I am planning on going to the first Hollywood Bowl show too unless it too is canceled/postponed. Time will tell.

Quote
bye bye johnny
"All This Music Must Fade"

Why on earth wasn't this released first rather than Ball and Chain?! This is great.
Options: Reply To This Message•Quote This Message
Re: OT: The Who stuff
Posted by: Hairball ()
Date: October 3, 2019 20:02
"I don't care, I know you're gonna hate this song..."

I agree the drums are a bit tepid and sterile, but it still kind of works for the 70-something tWho.

Quote
Ket
Sorry. but in my honest opinion its a horrible song.

No need to apologize, but since you did you're forgiven lol.

Quote
ash
That's the best new thing I've heard from them in decades. Good length for a song too - just over 3 minutes. A proper single and much better than the previous one.

the previous song was an already release pete solo tune redone so I can see why this new one comes off better
Options: Reply To This Message•Quote This Message
Re: OT: The Who stuff
Posted by: loog droog ()
Date: October 4, 2019 16:32
If I squint real hard I can kind of make out what used to sound like The Who on this track.

Liking a song shouldn't require effort.
Options: Reply To This Message•Quote This Message
OT: The Who stuff
Posted by: bye bye johnny ()
Date: October 4, 2019 21:52
From Pete's Instagram. Video tips a return to Jazzfest:

Roger has bronchitis. Houston, Dallas and Denver shows all rescheduled for April-May 2020. Keep an eye out on Who website for details. #officialthewho

[www.instagram.com]
Options: Reply To This Message•Quote This Message
Re: OT: The Who stuff
Posted by: mosthigh ()
Date: October 4, 2019 23:52
As I predicted, just over 2 weeks out and ticket prices dropping significantly for Vancouver and probably many other shows.

[www.howtoacademy.com]
Options: Reply To This Message•Quote This Message
Re: OT: The Who stuff
Posted by: peoplewitheyes ()
Date: October 6, 2019 01:28
Yeah Beast, I just got a ticket for that too. Always an interesting speaker, although a lot will depend on his mood on the evening - he can be an ornery old bastard...

Hope he brings along his acoustic.

(Let me state that I do love PT and his many moods!)
Options: Reply To This Message•Quote This Message
Re: OT: The Who stuff
Posted by: timbernardis ()
Date: October 10, 2019 10:05
So has anyone heard about tonight's show at the Chase Center in San Fran? Did they play it as they a) had to be sure Roger's voice was OK; and b) the Bay Area has been hit by a series of power outages and there is currently an uproar against PGE over this.

Quote
Beast
An Evening with Pete Townshend. This promises to be interesting. Hope so, as I nabbed myself a ticket. 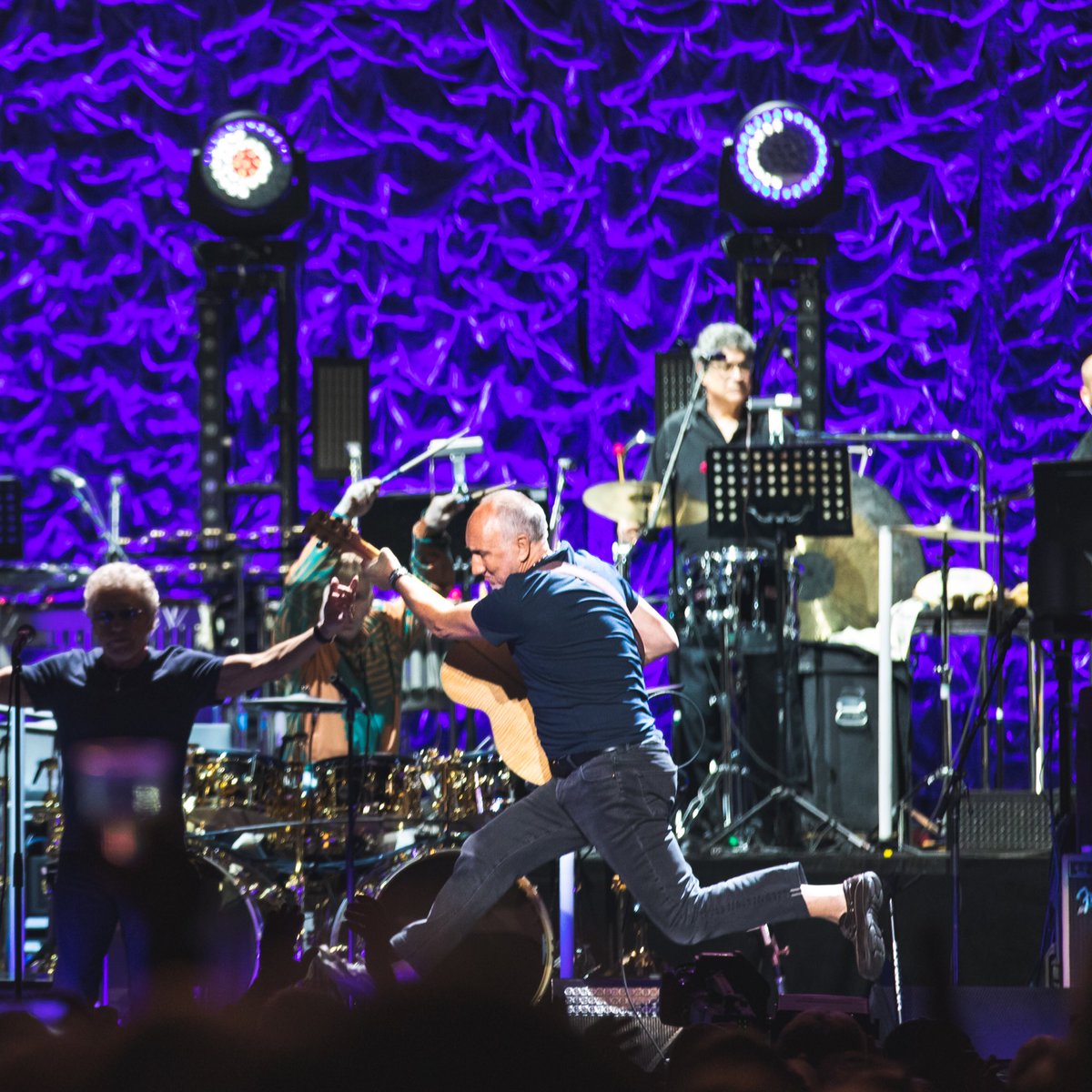 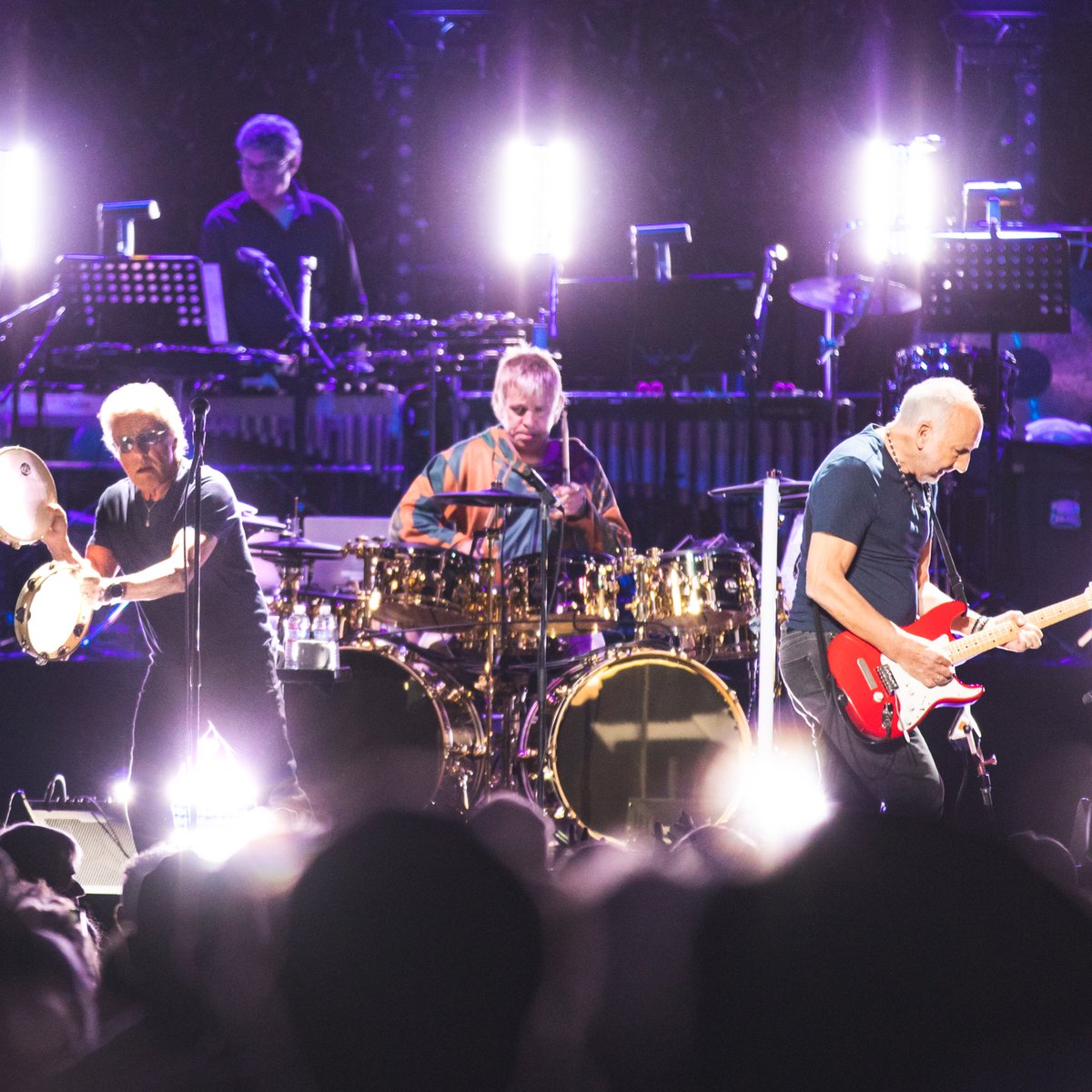 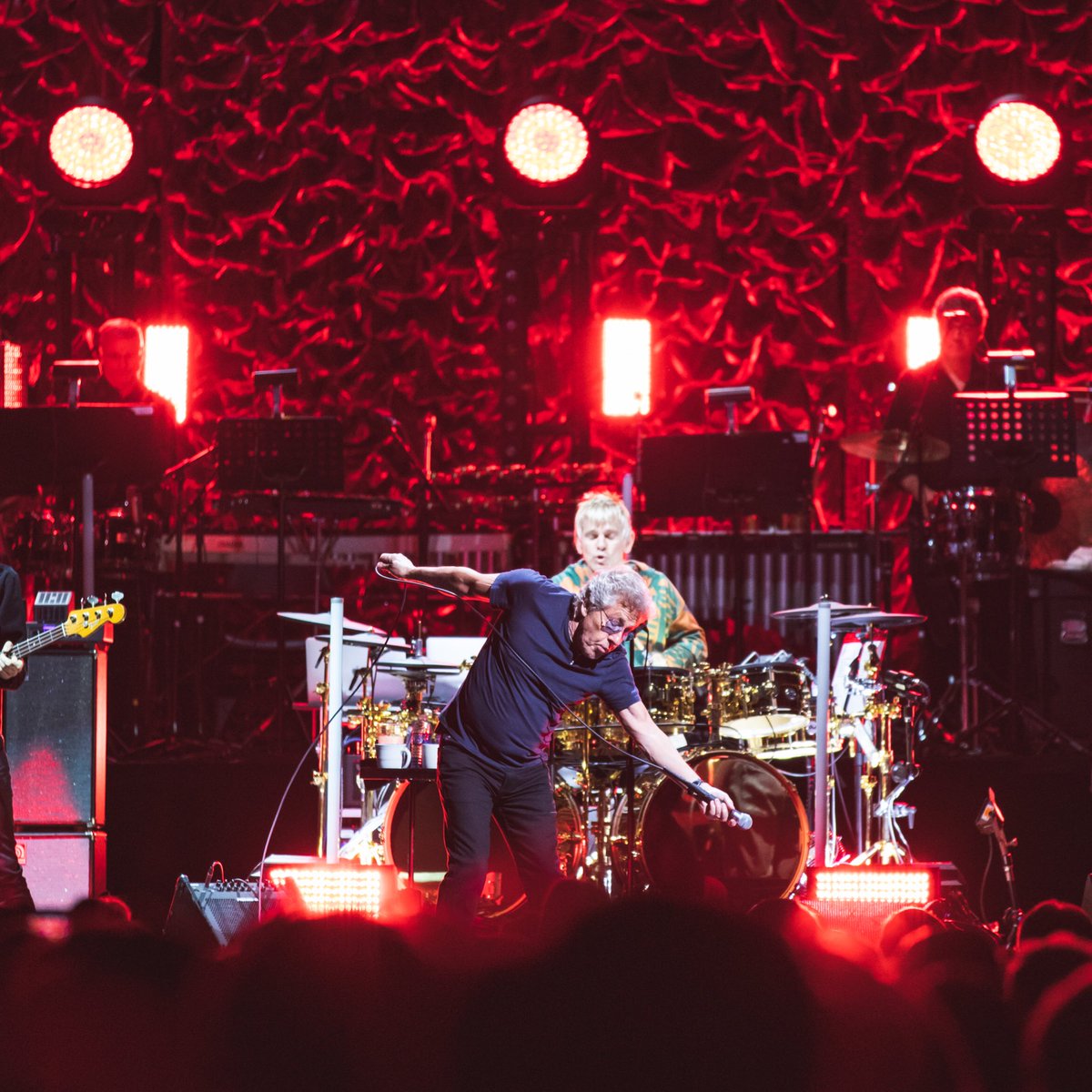