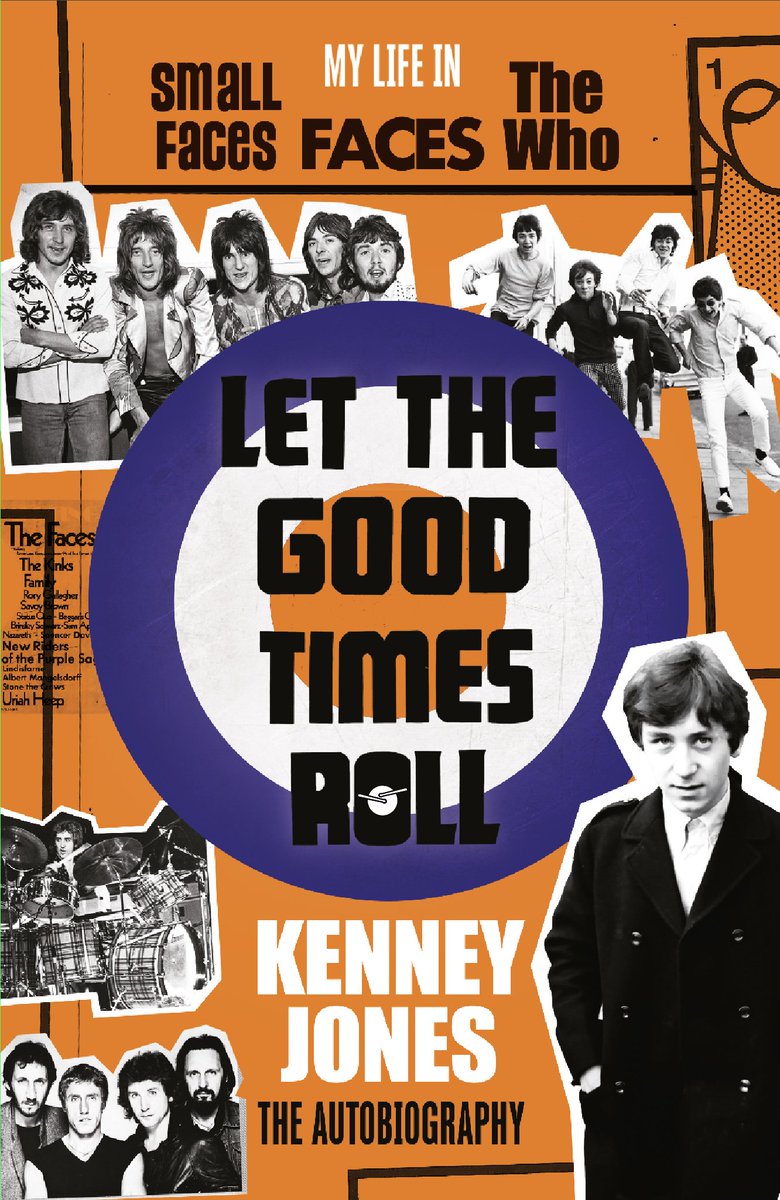 Does anyone know who will be playing guitar on Daltrey's upcoming tour here in the States? Any help is appreciated!

Quote
charlesbaudelaire
Simon is Pete's son? Can anybody vouch for the Daltrey solo show? Is it worth checking out?

Simon is Pete’s brother, 16 years his junior. He’s a regular member of the Who’s touring band.
Options: Reply To This Message•Quote This Message
Re: OT: Roger Daltrey 2018 Tour
Posted by: charlesbaudelaire ()
Date: April 19, 2018 16:44
Thanks, guys! I haven't seen the Who since 1999. It sounds like it'll be a very good show then.

Quote
charlesbaudelaire
Thanks, guys! I haven't seen the Who since 1999. It sounds like it'll be a very good show then.

His new single is great!

ROGER Daltrey's new album, As Long As I Have You, will feature Pete Townshend, his perennial partner in The Who.

"This is a return to the very beginning, to the time before Pete started writing our songs, to a time when we were a teenage band playing soul music to small crowds in church halls," says 74-year-old Daltrey, whose last solo set was Rocks In The Head in 1992.

"That's what we were, a soul band. And now, I can sing soul with all the experience you need to sing it. Life puts the soul in. I’ve always sung from the heart but when you’re 19, you haven’t had the life experience with all its emotional trials and traumas that you have by the time you get to my age.

"You carry all the emotional bruises of life and when you sing these songs; those emotions are in your voice. You feel the pain of a lost love. You feel it and you sing it and that's soul."

"The album shows Roger at the height of his powers as a vocalist," says Townshend, who contributes guitar to seven tracks on the June 1 release on Polydor Records. Mick Taylor, from The Style Council and Dexys, guests on keyboards; Sean Genockey, who has worked with Suede, The Proclaimers and Shame, pops up on lead guitar too.

As Long As I Have You was produced by Dave Eringa, who linked up once more with Daltrey after overseeing his Top Five album with Wilko Johnson, Going Back Home, in 2014. Work on the new record started shortly after the gold-selling Going Back Home was released and continued during breaks on The Who’s record-breaking 50th anniversary tour, The Who Hits 50.

The album is a mixture of self-penned tracks, such as Certified Rose and the soulful ballad Always Heading Home, plus songs that have inspired Daltrey through the years, such as Nick Cave’s Into My Arms, Stevie Wonder's You Haven’t Done Nothing and Stephen Stills’ How Far. The title track was recorded originally by Garnet Mimms in 1964; the year that Daltrey, Townshend, John Entwistle and Keith Moon changed their name from The High Numbers to The Who.

"For a long time, I've wanted to return to the simplicity of these songs, to show people my voice, a voice they won't have heard before," says Daltrey. "It felt like the right time. It's where I am, looking back to that time, looking across all those years but also being here, now, in the soulful moment."

The track listing will be: As Long As I Have You; How Far; Where Is A Man To Go?; Get On Out Of The Rain; I’ve Got Your Love; Into My Arms; You Haven’t Done Nothing; Out Of Sight, Out Of Mind; Certified Rose; The Love You Save and Always Heading Home.

Writer mixed up his Micks - Talbot, not Taylor.
Options: Reply To This Message•Quote This Message
Re: OT: The Who Hits 50! tour
Posted by: stonehearted ()
Date: April 19, 2018 23:04
So Mick Taylor's a keyboardist now.

Someone should start a Taylor vs. Stu thread.

Or Taylor vs. McLagan.

Amazing version of A Quick One. This album is great!

and Relax! John Entwistle really shines on this record. He was a monster bass player. i was enroute to vegas for show when he died. i find out until pulled up to the hotel & saw it on the sign at the hotel. that was a crappy weekend. i did learn a valuable lesson: never drink heavily & gamble at the same time. that stuck with me haha.
Options: Reply To This Message•Quote This Message
Re: OT: The Who Hits 50! tour
Posted by: shortfatfanny ()
Date: April 22, 2018 01:55

Amazing version of A Quick One. This album is great!

My thoughts as well when I listened to it today...

Quote
RollingFreak
No one happens to have the Lifehouse Chronicles box set from like 20 years ago right? That new Who Came First release got me thinking of that and it seems unfindable these days. I remember when it came out I was like "he always shits on Who's Next cause of what it wasn't. I'm not sure I care about 6 discs of him trying to get a project that never came together when what he cobbled up is one of the greatest albums ever." And now I'd love to hear that process.

I found the Lifehouse Chronicles box set on one of my hard drives, only in mp3 but I think it will bring back some great memories!
Link expires on May 15th:[wetransfer.com]
Options: Reply To This Message•Quote This Message
Re: OT: The Who Hits 50! tour
Posted by: Cristiano Radtke ()
Date: May 11, 2018 20:23
"Chris chats to The Who's Roger Daltrey about creating his latest solo album As Long As I Have You and we hear the World Exclusive first play of his brand new single 'How Far'."

Quote
ab
That half-hour version of My Generation on the Fillmore East set is beastly. On and on, the Who cranking as only that lineup could. Casual listeners might find it interminable, however.

my copy will be here this week. can't wait
Options: Reply To This Message•Quote This Message
Re: OT: The Who Hits 50! tour
Posted by: Big Al ()
Date: May 12, 2018 23:23
fantastic live footage of The Who performing in 1966. It's seemingly from a television programme, but details in the video's discription are little skimpy on detail!

My only complaint about the Fillmore East set is that drums are too low in the mix. The kick drums are barely there.

Quote
Big Al
fantastic live footage of The Who performing in 1966. It's seemingly from a television programme, but details in the video's discription are little skimpy on detail!

If the date of March 31, 1966 is indeed correct, then it was in France (Issy-les-Moulineaux; venue: d'Ailleurs).

That year the band was as rough and ready and proto-punk as they would ever be.
Options: Reply To This Message•Quote This Message
Re: OT: The Who Hits 50! tour
Posted by: Cristiano Radtke ()
Date: May 30, 2018 03:19
Roger Daltrey - Into My Arms (Nick Cave Cover)